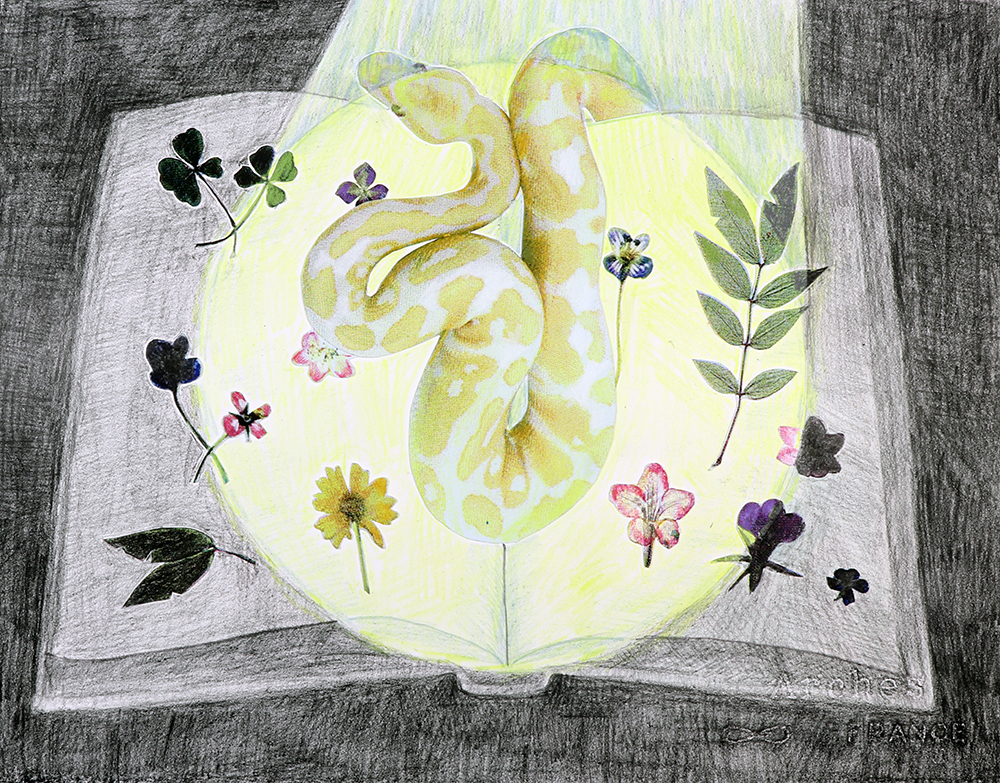 Originally commissioned and premiered by Locust Projects in 2019, Outage is a video that utilizes Levonian's signature cut paper animation technique, which incorporates deftly rendered watercolors into short films that wryly depict prescient social narratives and Eva Wylie's unique printmaking techniques. The single-channel animation was made from over 3,000 frames and more than 275 screens were used to create pieces for the animation.

Viewable 24/7 at the Garden Building Lobby in Jade Alley. 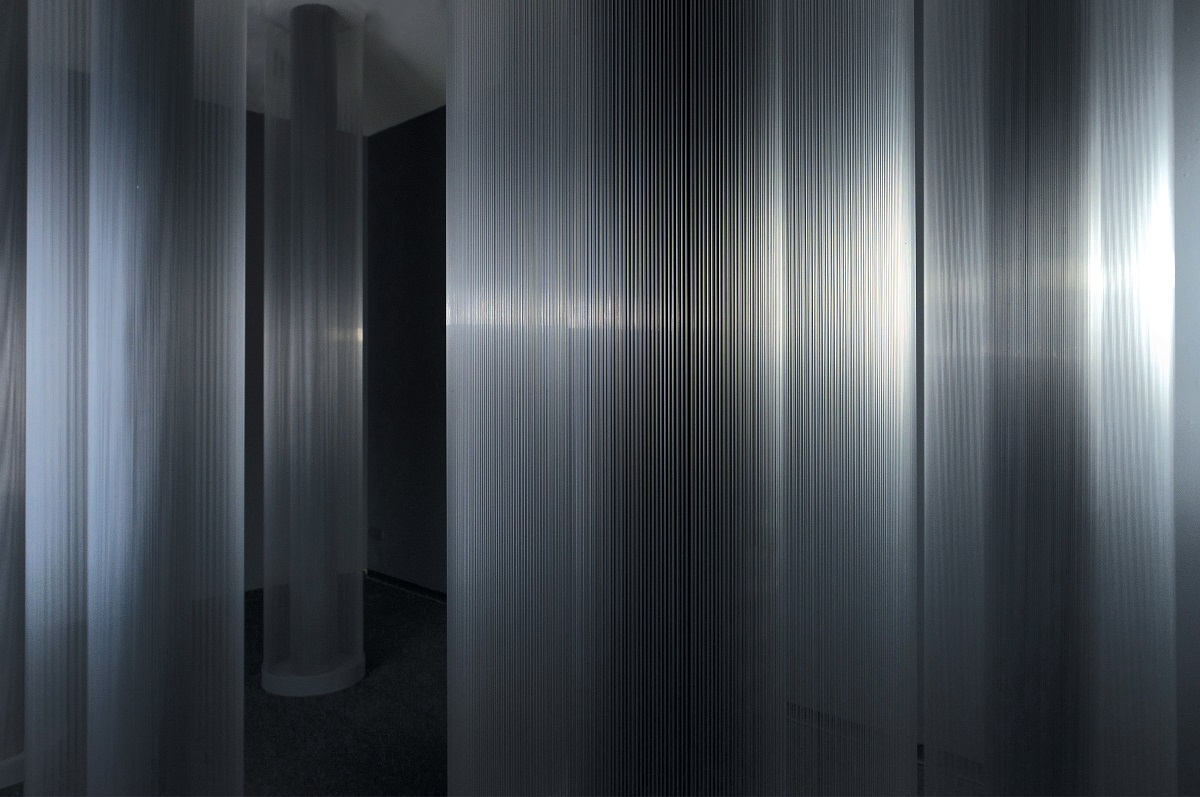 Israel-based artist Tal Amitai-Lavi and Mexico City-based artist Tal Frank’s site-specific installation at Locust Projects, Homeline, is inspired by the architectural structure of the Main Gallery. The project is composed of three domestic elements created out of unexpectedly weightless materials, including light and delicately-installed nylon strings: a window that separates the space, a projected carpet, and a slowly flowing curtain. 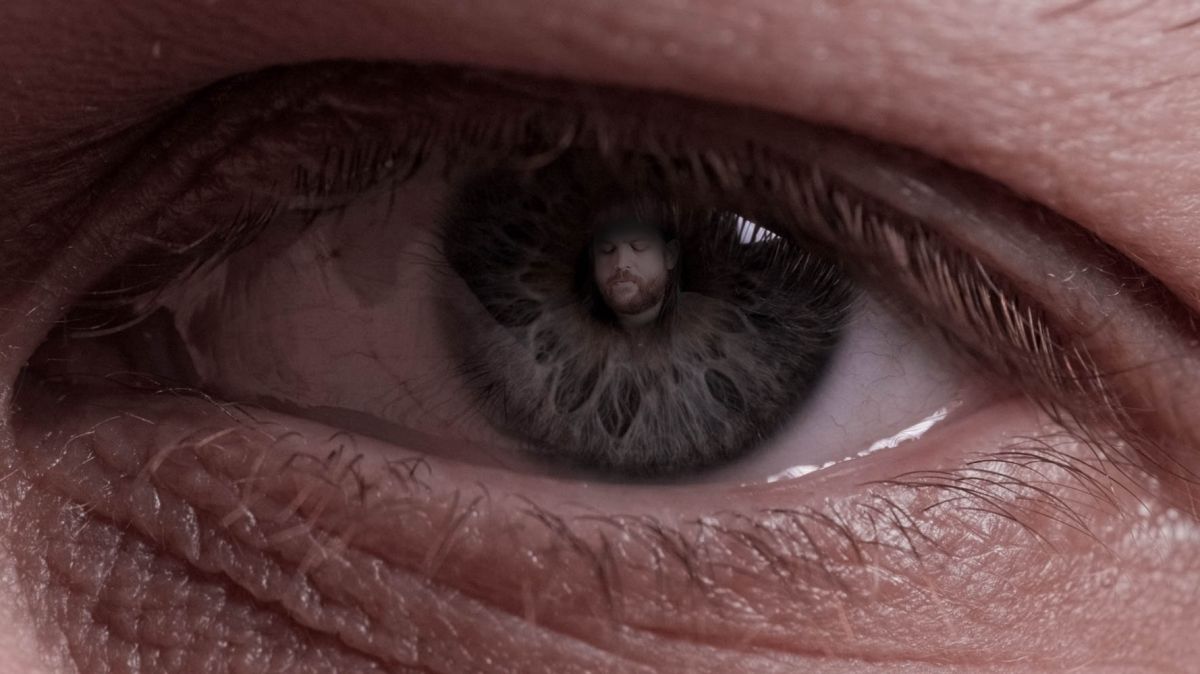 Want to know about upcoming exhibitions, programs and events? Get Artist eNews with opportunities for artists? Get connected: sign up for monthly eNews here.